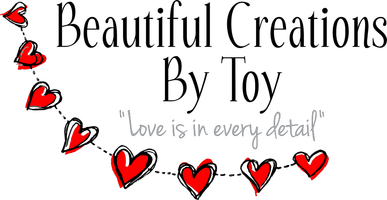 Speaking Of Love - The Podcast 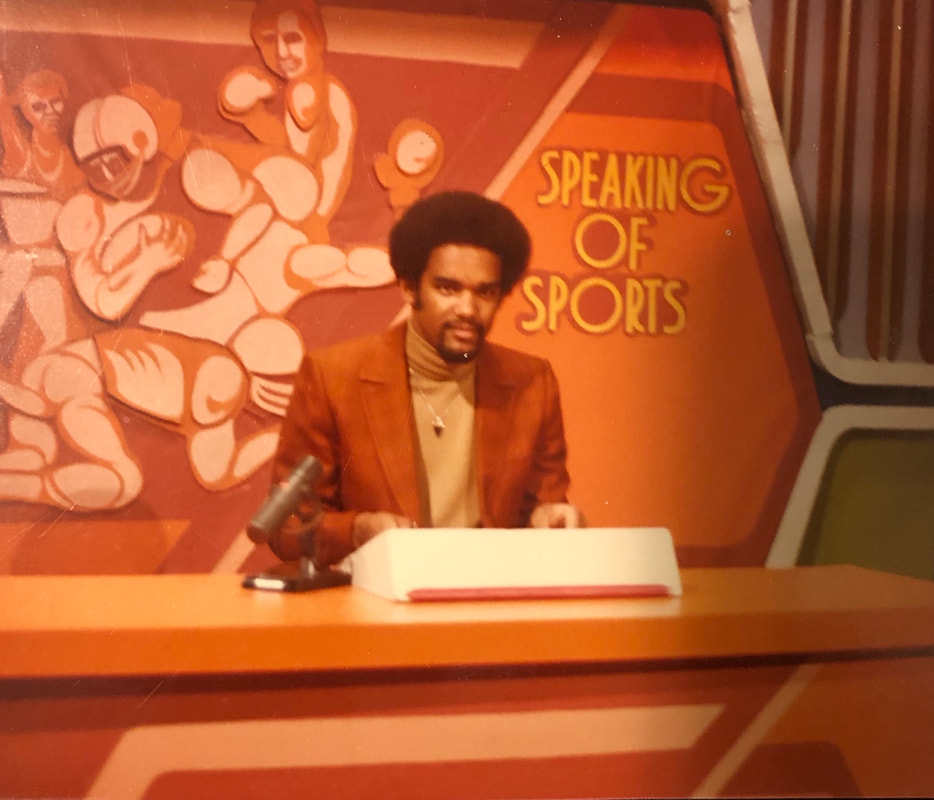 I created this podcast in honor of my late father, Herman McKalpain, Jr. He was once a sports radio show host on WGPR in Detroit. His award winning radio show was called “Speaking Of Sports” - which is the inspiration behind the name of my podcast “Speaking Of Love”.

On March 2, 2020, My father was involved in a murder-suicide. For reasons unknown, he murdered his wife moments before taking his own life.  In an effort to raise mental health awareness and suicide prevention, I created a podcast honoring my father and others like him who are struggling with the affects of mental health challenges; which often leads to suicide. ❤️🙏🏻